Coronavirus hit us like a tornado, upending deep-rooted opinions of where knowledge work can happen, and gifting the remote working advocates an exceptional opportunity to amplify their promises of technicoloured, agile working for all. But has it delivered? And what lessons have we really learnt?

Like most, we didn’t see it coming. But when our Asian clients started asking us to prepare tools that would apply the same rigour and independence ingrained in our analysis of corporate offices to measure remote working, we responded, mobilising a new Leesman Home Working solution in a matter of weeks.

Clients globally adopted the tool and are now building workplace futures programmes around the data collected from their employees. With more than 150,000 employees now having taken the survey, it is an astounding body of data that will serve as expert witness to how organisations responded to the pandemic’s spread.

It has measured exactly how employees are working and how they have adjusted; how some work activities have been replaced by others; how some work activities work better at home and how some things just aren’t possible remotely. It has also shown how those who left behind great offices, well-tuned to support their specific needs, are most keen to get back as soon as it is safe to do so.

But in some cases, it has also shown that employees who endured spaces that obstructed the work they were there to do are having a much better time at home, and that almost any activity benefitting from acoustic privacy is better supported at home than in any average office.

It doesn’t say much of the average office when a space designed for living can support an employee better than spaces designed specifically for working.

But the data also shows that home can never support some activities as well as the office. Almost the full spectrum of social, hosting, creative and collaborative activities are under-supported at home, the long-term impact of which remains uncertain. Can you really get to know a new client or colleague on Zoom? 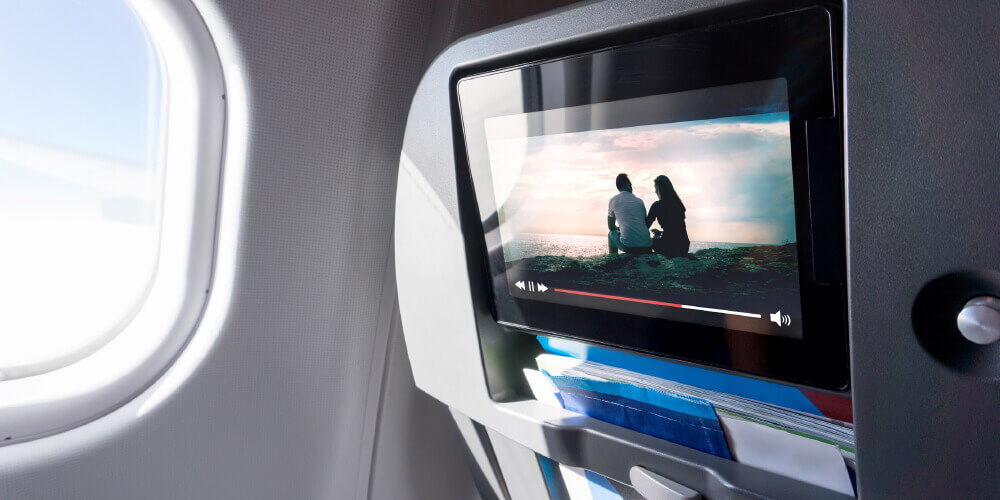 On one of my last long-hauls before March lockdowns, I was enjoying an evening with clients. The topic? Not work, but which movies you’d download to endure the new Qantas London to Perth direct flight. The Boeing Dreamliner is in the air for 19.5 hours to cover the 17,800 km between the two cities. That’s a lot of movies.

I had to table my top five. I declined to rank them, but offered the first one: The Wizard of Oz. The immediate reaction was to question if I’d heard of Netflix. But within minutes, others were conceding, on reflection, it easily could be / would be / should be in their top ten. So, where’s its allure?

Made by MGM to riposte Disney’s astounding 1938 success with Snow White, the 1939 release set out to innovate wherever possible. But that came at a cost and with significant challenges, not least getting through five directors, 14 writers and setting new records for dollars spent.

Today, it is generally acknowledged by film historians as one of the most innovative films of the period. Yet box office audiences were underwhelmed and any moderate praise at the time was drowned out by that lavished on the predictably formatted Gone with the Wind, released just four months later.

American audiences, barely emerging from the Great Depression and seeing Europe heading towards another bloody conflict, favoured a Civil War tale of a petulant Southern belle’s tangled love affairs, over the adaptation of a fairy tale about a girl who wants to get home with nothing but a band of antiheroes to help.

Gone with the Wind scooped four out of six of Oz’s Oscar nominations and held the record for the highest-earning film for more than 20 years. MGM’s big budget experiment with Oz hadn’t worked. And although they produced both films, Gone with the Wind rubbed their noses in the risks associated with innovation.

But perhaps Oz was too innovative and just too ahead of its time?

Twenty years after its first screening, CBS agreed a pay-per-broadcast deal with MGM to bring Oz to TV audiences. It was soon making MGM $1m on each screening, with more than half of American television viewers tuning in to watch the musical from their own homes. The Library of Congress credits it as the most-viewed movie in history and in a recent People Magazine poll, it was chosen as the favourite movie of the twentieth century.

I’d chosen The Wizard of Oz for many reasons: the theatre-craft is stunning for its time, the witch and the flying monkeys are still scary as heck, and the humour is there for kids and adults alike. The fact that it barely broke-even and cast and crew endured multiple innovation challenges / catastrophes in the making, somehow makes it even more charismatic.

Stories abound of adaptations that had to be made on the fly to costume colours, lighting rigs and even the special effects, all to make absolute best use of the new film technologies. The darker side of innovation is also well-documented, with tales of the witch’s green copper-based makeup being so toxic that the actress was restricted to a liquid diet taken through a straw while wearing it, and the first actor cast as the Tin Man nearly dying from an acute allergic reaction to aluminium. Then the new technology of pyrotechnics reportedly inflicted horrific injuries on numerous cast members and Munchkin actors looking to let off steam after 12-hour days on set, being involved in nightly bar brawls with locals. And perhaps saddest of all was the revelation that 16-year old Judy Garland was force-fed amphetamines to control her weight and keep her on set.

So how does this relate to workplace?

The workplace and real estate industry talks much now of the opportunity that COVID-19 has gifted it to innovate – to deliver all of the previously-peddled promises offered by greater employee location flexibility. But it needs to move fast. We are ten months in. Where is the innovation? 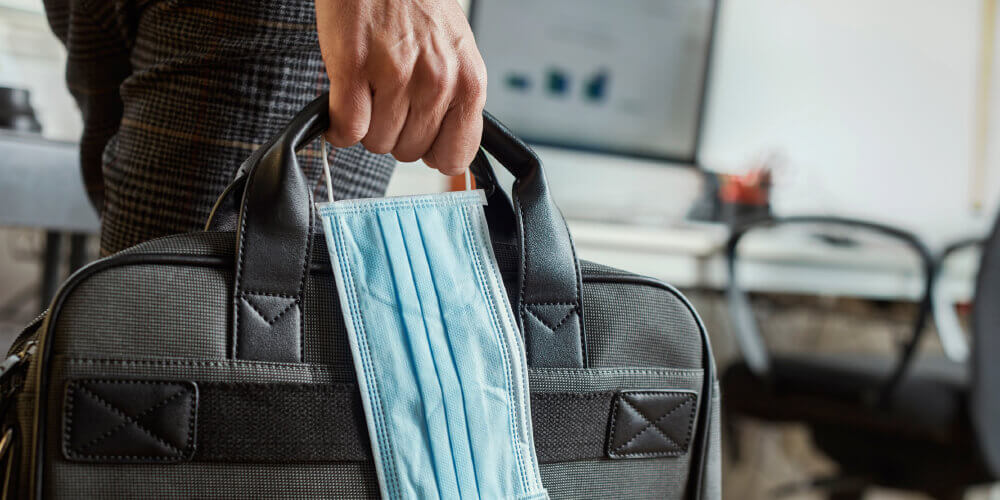 If employees venture back to workplaces and nothing has changed, how will they feel? They have spent months having to innovate, adapting their homes and lives to a new workstyle, juggling home-schooling or care-giver responsibilities, or perhaps managing the social isolation of living and working alone. So, what have their employers done while they were away, while those offices were ripe for reinvention?

Is there caution because rapid innovation brings with it failure at a faster pace than the industry is willing to accept?

Consultants have expensive insurance protection against failure. It is simply not something that is welcomed, let alone celebrated. So, despite many of those consultants priding themselves on their creativity, how often do we really see them delivering game-changing innovation?

And so, I would argue, we must first repackage the idea of failure as something that is positive in going from place A to a better place B: merely a predictable stage in an innovation process. Product designers love rapid prototyping – so what’s stopping it coming into the workplace?

Product designers are not the only creatives comfortable with failure. The pharma giants have raced to produce vaccines against COVID-19 with a huge weight of responsibility on their shoulders. But with the announcement of successful clinical trials came the pressure to deliver. So, manufacturing actually moved ahead of the testing. The only way to have millions, or billions of vaccines ready to go the day that you find a vaccine is successful is to start making it before you know it works or is approved.

The vaccines now being shipped around the world have been manufactured and stockpiled for months. The scientists didn’t know which one was going to work, but they manufactured ‘at risk’. They spread their bets with the risk of failure fully balanced against being properly prepared for success.

Can an industry that procures, designs and builds in ten-year cycles innovate fast enough to have its workplace ready for returning employees to experience environments that reflect the new workstyles they have rapidly adapted to?

If not, employees could turn ‘Toto’ and start sniffing around the bottom of the curtain. The ‘great and powerful’ Wizard of Oz turns out to be nothing but a con artist. His defence? “I’m a very good man, I’m just a very bad wizard.” He built an emerald city, successfully throwing a smokescreen around his failings and pervaded an illusion of success and grandeur. Will the same be said now for many offices?