The importance of a growth mindset

From a young age, regardless of our profession or the situation we find ourselves in, we are taught to learn from our mistakes and speak up or alert someone when we notice something that’s not right. Like any workplace, we would like to think that health and safety concerns are reported to those senior to us, not least of all in a hospital environment.

It is strange, therefore, that hospitals are often a place of fixed mindsets. Looking at them through a non-medical lens gives a glimpse at why that might be. The medical profession, particularly medical doctors, is arguably society’s most trusted profession. 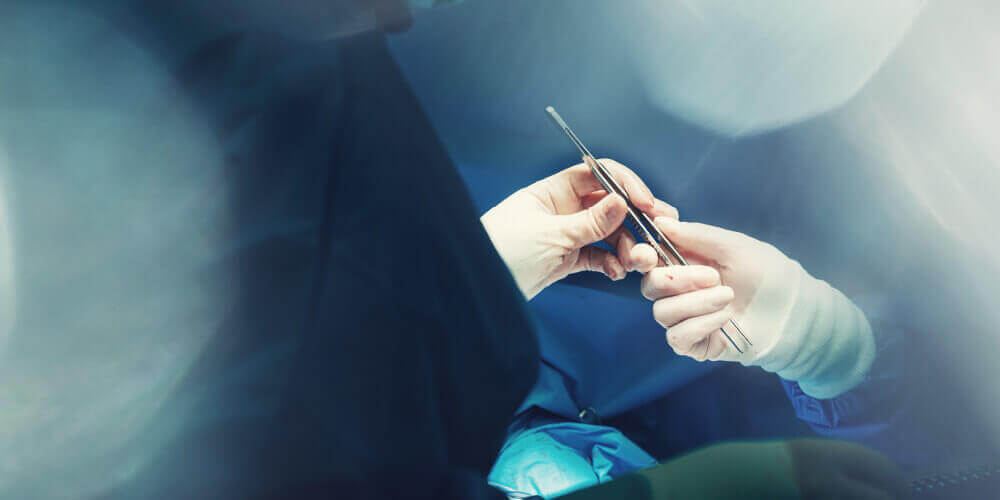 Regardless of wealth or circumstance, virtually all of us will entrust our lives in a doctor’s hands at one point or another. Doctors study for years and are subjected to gruelling hours, stressful situations and challenging decisions, especially surgeons—their qualifications are highly respected, and rightly so. Surgeons are considered the stars of the medical profession, in fact hospitals still use the word ‘theatre’ to describe the room in which operations take place because the first operations were often done in theatres, literally with tiered seating for audiences to watch. Natural hierarchy clearly exists within medicine, and a healthcare assistant is unlikely to query a nurse’s decision in the same way that a nurse is unlikely to query a doctor’s diagnosis. Trust is unequivocal.

Matthew Syed explores the boundaries of that trust in his book Black Box Thinking. He tells the alarming and poignant story of Elaine and Martin Bromiley: Elaine died during a very minor, routine procedure at a UK Hospital. In the aftermath of her death, her husband, Martin, who was a pilot, explored the similarities between the circumstances that lead to her hospital death and a United Airlines plane crash that happened almost 30 years earlier.

The powerful effect of social and occupational hierarchy prevented the flight engineer from assertively questioning his captain about fuel reserves in the United crash, much like the nursing staff failed to communicate their reservations about a tracheotomy in the case of Elaine Bromiley. Both examples expose the heavy influence of human factors, social influence and to a certain degree, cognitive dissonance. 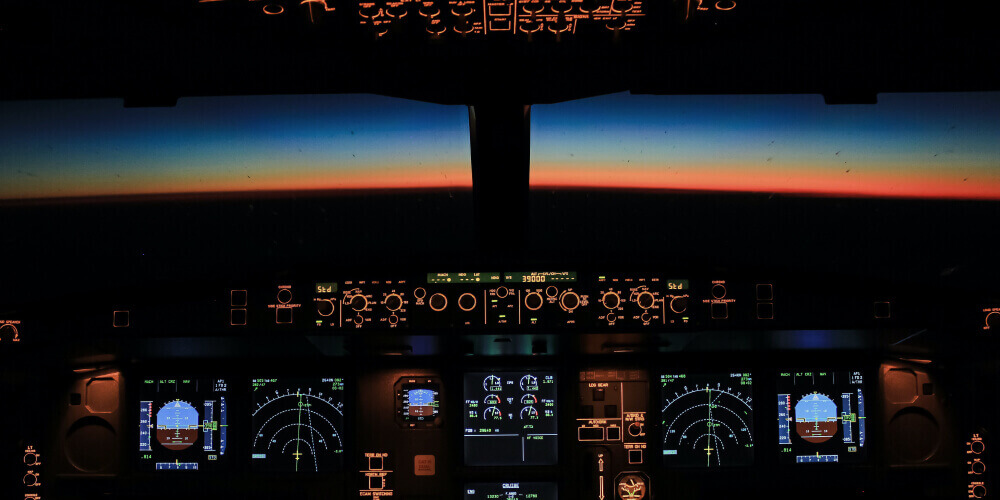 The stories diverge when analysing the difference in response to these incidents, where the fixed mindset within the medical setting quickly became apparent. The airline enquiry was initiated immediately, involving real-time and historical data, including the ‘Black Box.’ The findings were published far and wide, resulting in global changes to cockpit protocols, pilot training and flying manuals, demonstrating a growth mindset. In addition to the airline and those directly involved, the entire industry wanted to learn from the tragedy to prevent future incidents of a similar nature. Essentially, there was a strong impetus for reform.

The hospital enquiry, on the other hand, indicated that human factors and cognitive dissonance were at play in the scenario, with the nurse not wanting to challenge the actions or decisions of those more senior to her. The hierarchy was evident, and it appears that medical status is more likely to be assumed as clinically infallible.

Fixed mindsets and a culture of self-justification are a risk to all professions and industries.

This is especially true as we face the challenge of returning to some sense of “normality” post COVID. There are no precedents, only lessons to be learnt. 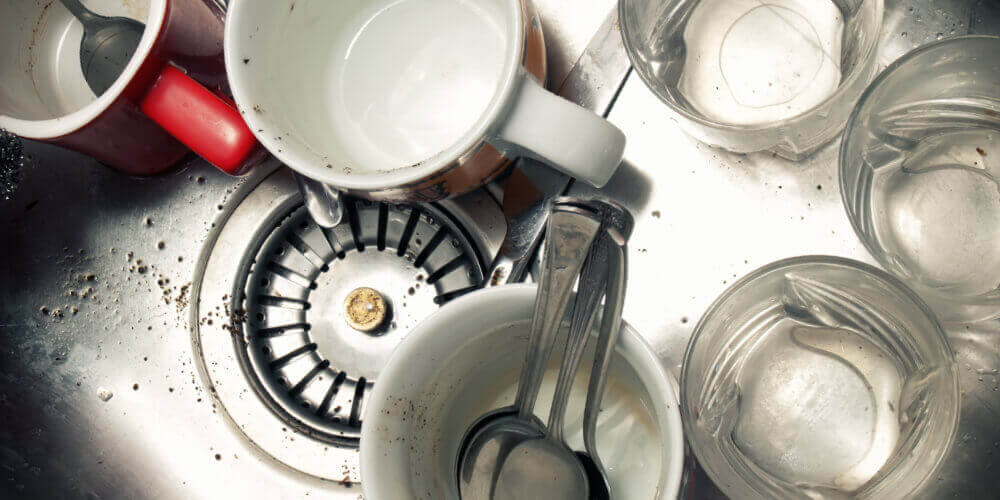 Clear communication, as with any new procedure, policy or change, is essential. People won’t be returning to the offices they were used to before the mass exodus. Temperature checks and extra cleaning may be a given, but what about your morning cup of tea? Too much risk in sharing mugs and dishwashers. Lunches stored in the fridge? No such thing. Hand dryers in the bathroom? Back to paper towels. Coffee shop open downstairs? Not just yet. Meeting rooms? Trickier than ever to navigate.

Although we’ve all coped differently, it’s safe to assume we are all eager to get some normality back into our working lives—whether that means preparing to work from home on a more long-term basis, and therefore being armed with the things needed to do this successfully, or gradually entering back into the office environment. With all that said, managing employee expectations is crucial, particularly in a time of elevated anxiety. Not only does this need to be clearly communicated, but the expectations of staff themselves need to be managed.

We will all need to be leaders and be willing to speak up if we see any risks.

FM roles have now expanded in scope and come with added responsibility; they simply won’t be able to identify all of the issues and risks within the office environment and will require the eyes and ears of all of us, not to mention the power of technology, working collectively to ensure the office is as safe as it can be as we enter a world of new social norms. As a result, social judgement will need to be forgotten once and for all.

There will be failures and tremendous opportunities for learning and growth as we all navigate this new work environment. Speaking up, identifying risks, reflecting on mistakes, probing errors and making suggestions will all be non-negotiable. A solution-oriented, growth mindset, essentially Black Box Thinking, is required now more than ever before.